About Us Staff Christine Cox

Under her leadership as Artistic & Executive Director, the company has performed at prestigious national stages including The Kennedy Center, Jacob’s Pillow Dance Festival, Vail International Dance Festival, and The Joyce Theater.

Throughout her tenure, Cox has committed BalletX to expanding dance’s vocabulary for all audiences, promoting initiatives that make contemporary ballet accessible and welcoming to new audience members. In 2013, she and her team launched The X-Process, an engagement program that invites audience members to participate in pre-show conversations with choreographers, an interactive lecture series about contemporary ballet, and open rehearsals. Through the Dance eXchange education program, she has partnered with elementary schools from the Philadelphia School District to emphasize dance as a means to promote self-confidence and acquire valuable life skills, reaching more than 2,000 local students in its first six years. Cox also led a TEDx talk at the George School about innovation in the field of contemporary ballet, from the art form’s historical traditions to today’s world of evolving definitions and globalization.

Cox has prioritized making both artistic and civic connections as a leader in her Philadelphia community. As an arts leader, she has served on review panels for the John S. and James L. Knight Foundation and New Jersey State Council on the Arts. She currently sits on the Advisory Board of the Philadelphia Arts & Business Council, and is a member of the Forum of Executive Women. Christine is the recipient of Avenue of the Art’s 2022 Visionary Award, and has received distinguished fellowships from the Independence Foundation and Pennsylvania Council on the Arts.

Cox was a full-time company member with the Pennsylvania Ballet from 1993 until her retirement from the stage in 2006. She trained in classical ballet at the Pennsylvania Ballet School and continued at the Performing Arts School of Philadelphia, spending summer sessions at the Joffrey and San Francisco Ballet schools. Some of her featured roles included Rum and Coca Cola in Paul Taylor’s Company B, Vortex in Alvin Ailey’s The River; Choleric in George Balanchine’s The Four Temperaments, Eve in Margo Sappington’s Rodin, Mis En Vie the Cowgirl in Agnes DeMille’s Rodeo, and principal female roles in Jerome Robbins’ Fancy Free and The Concert. During this time, Cox served for ten years as the rehearsal assistant of the children’s corps for Pennsylvania Ballet’s annual production of Balanchine’s The Nutcracker. Prior to joining the Pennsylvania Ballet, she danced with BalletMet (Columbus, OH), as a guest artist with Ballet Hispanico (New York, NY), and with the American Repertory Ballet (Princeton, NJ). Cox is the proud mother of two young boys, Warren and Wesley.

Independence Foundation Fellowship and Pennsylvania Council on the Arts Fellowship 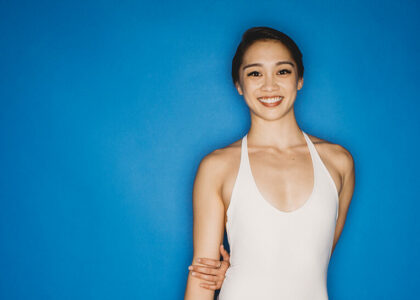 Inside ‘Love Letter’ with Caili Quan 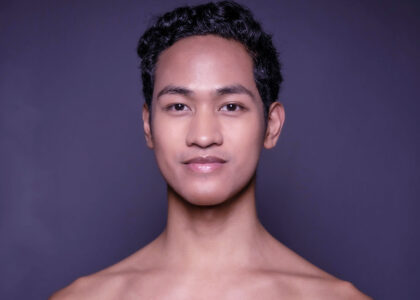 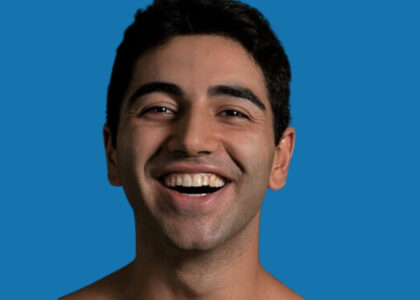