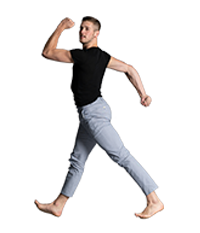 Blake Krapels, a 2011 United States Presidential Scholar in the Arts, trained in New Jersey under the tutelage of Billy Larson and Jamie Salmon. 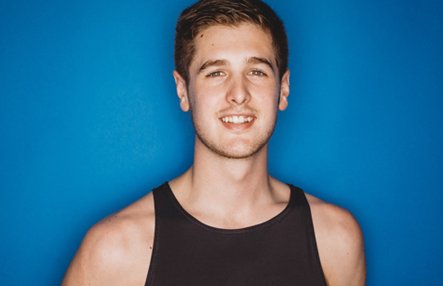 In 2015, Blake graduated with a BFA in dance from The Juilliard School, where he performed repertoire by William Forsythe, Merce Cunningham, Elliot Feld, Jose Limon, and Peter Chu. In addition to his core training at school, Blake participated in Summer Intensives at Nederlands Dans Theatre (2014, 2016) and Springboard Danse Montreal (2013). Since graduating, he has danced for The Metropolitan Opera, Keigwin & Company, GroundWorks Dance Theatre, Emery LeCrone Dance, and Konverjdans. Blake launched Alpha, a dance theater company, with two of his Juilliard classmates Michael Marquez and Gemma Bender. They curated their world premiere as a part of Cleveland DanceWorks 2017. Blake joined BalletX in 2018. 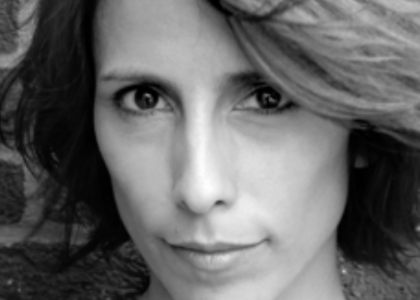 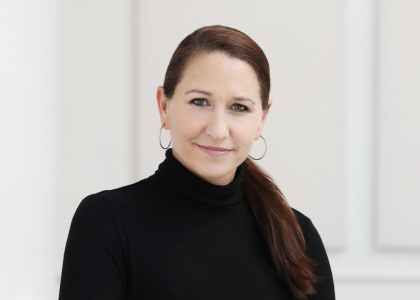 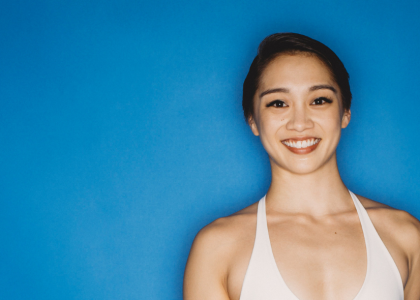 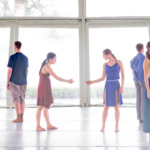 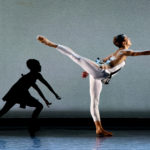 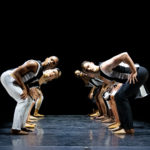 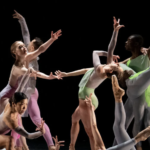 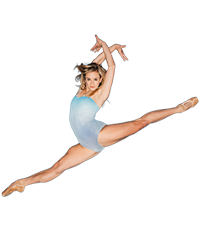 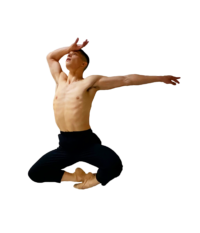 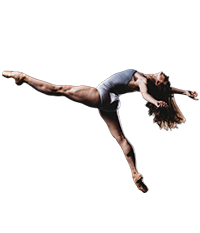 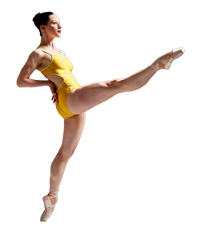 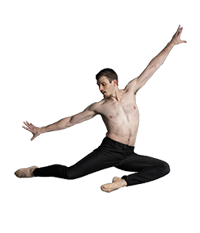 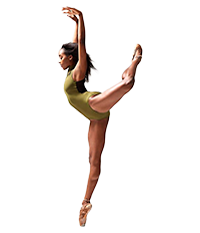 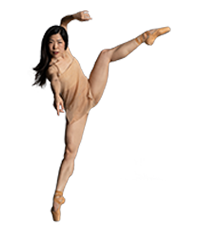 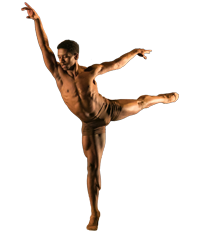 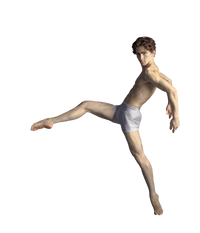