From Jacksonville, Florida, Pete Leo Walker began his training at The Nutmeg Conservatory for the Arts. 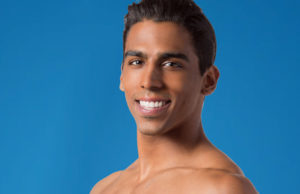 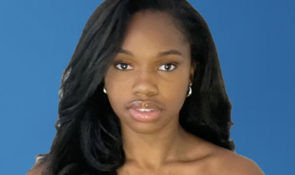 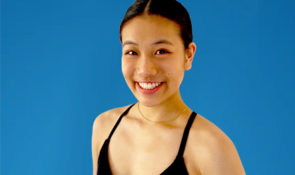 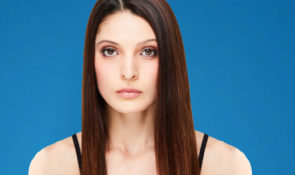 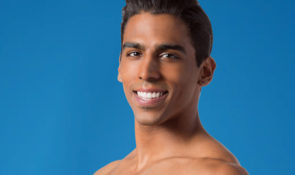 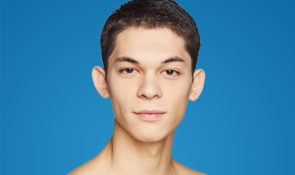