Savannah Green was born and raised in New York City, where she attended LaGuardia High School for Performing Arts as a Dance Major and Manhattan Youth Ballet on a full merit scholarship.

Savannah graduated from University of California, Santa Barbara in June 2017 with a BFA in Dance and a minor in Political Science. In her final year at UCSB, she was a member of the Student Dance Company and spent the year touring internationally and performing works by José Limón, Andrea Miller, Anna Halprin, among others. During that time, Savannah was privileged to be a featured soloist in Limón’s tribute to Isadora Duncan, Dances for Isadora.

In May 2017, she travelled to New York City with the Student Dance Company to perform as part of The Radical Bodies Exhibition at Hunter College. Savannah also worked with Buglisi Dance Theater, performing new works in New York City & the Kaatsbaan International Dance Center. She also had the opportunity to perform in Jacqulyn Buglisi’s Table of Silence at UCSB as well, as in New York City. Last summer, she performed at the Vail Dance Festival in Merce Cunningham’s Antic Meet, staged by Melissa Toogood.

She spent a season as a Dance Fellow with BalletX, before being asked to join as a company member for the 2020-2021 15th Anniversary Season. 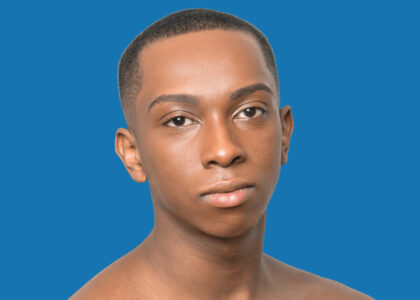 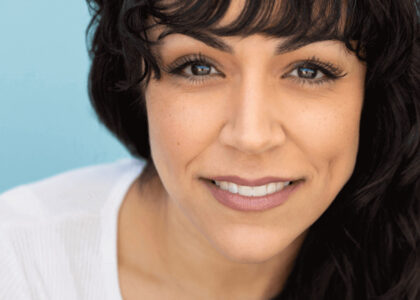 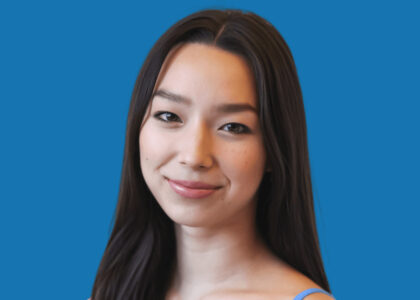 Join BalletX on tour to the Vilar Performing Arts Center in Beaver Creek, CO where the company performs highlights from its More Info
Get Tickets
The Lincoln Center|7:30 pm

Join BalletX on tour to The Lincoln Center in Fort Collins, Colorado where the company performs highlights from its More Info
Get Tickets
TD Pavilion at the Mann|7:30 pm

BalletX returns to TD Pavilion at the Mann with a world premieres by Amy Hall Garner and the return of two company favorites, Jodie Gates’s Beautiful Once (2017) and Trey More Info
Get Tickets
The Wilma Theater|8:00 pm

Major Season Support for BalletX is provided in part by William Penn Foundation and Wyncote Foundation.