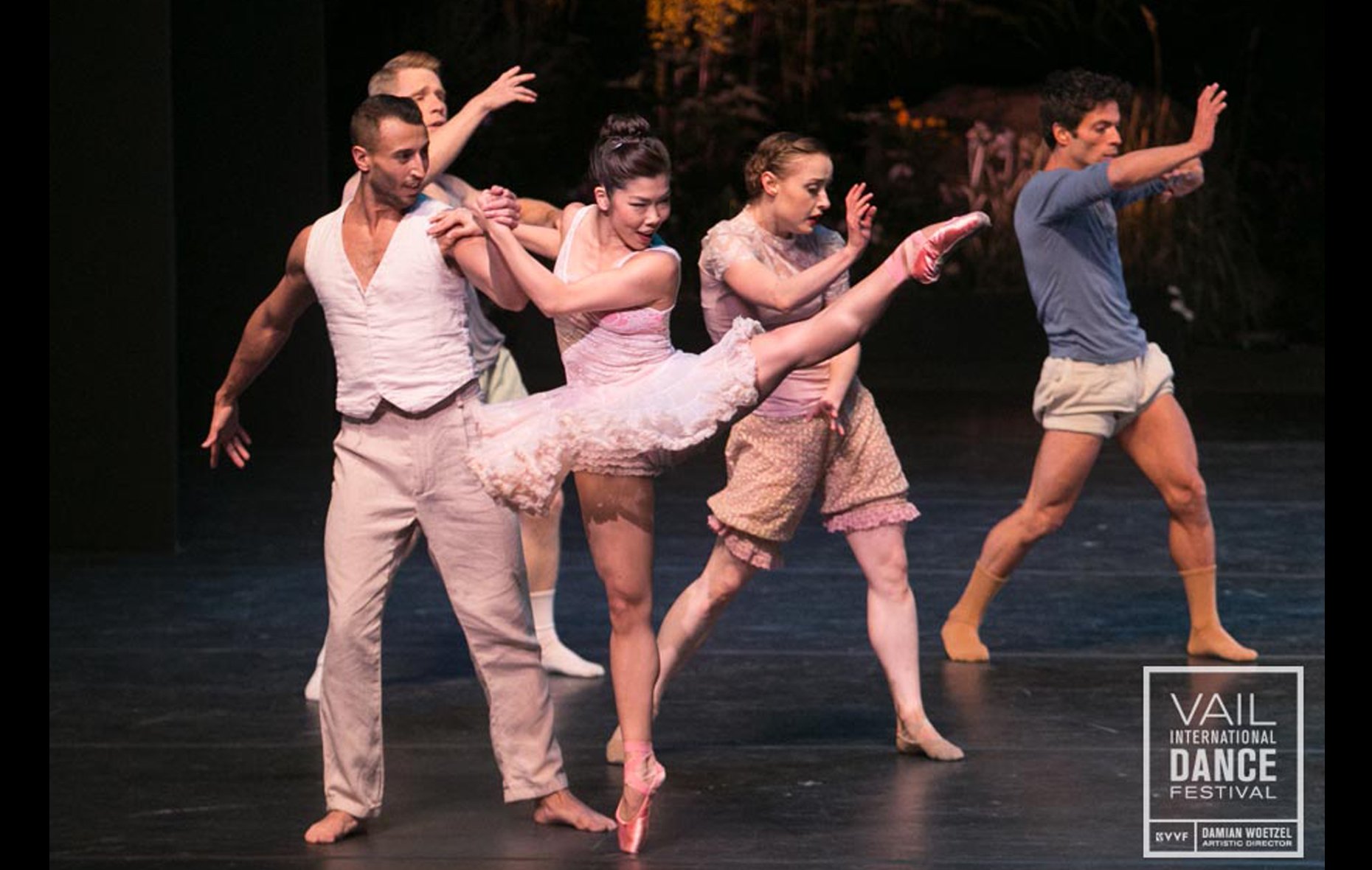 “BalletX is simply and wonderfully unique – from their thrilling performances on the stage to their meaningful community work, they represent what contemporary ballet can be in the 21st century.”   Damian Woetzel, Artistic Director, Vail International Dance Festival

“Whether in the air, on their toes, or dashing to the ground, the dancers of Philadelphia-based company BalletX are technically brilliant and shine with vibrant personalities.” THE BOSTON GLOBE

BalletX’s dedication to new choreography has sparked the creation of nearly 60 world premieres by such internationally-renowned artists at Trey McIntyre, Annabelle Lopez Ochoa, Nicolo Fonte, Jorma Elo, Cayetano Soto, Jodie Gates, Darrell Grand Moultrie, and Matthew Neenan, among many others, and has led to residencies at such prestigious venues as Jacob’s Pillow Dance Festival, Vail International Dance Festival, and The Joyce Theater. Now in its 11th year, BalletX will present 6 world premieres as Resident Dance Company of The Wilma Theater, launching the company into an exciting new decade of dance.

VISIT US AT THE EXPO HALL — RHINELANDER, BOOTH #106 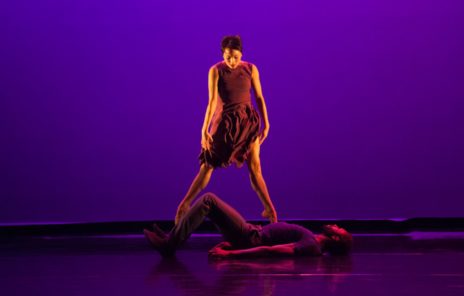