Nicolo Fonte returns for his third BalletX premiere, following Beautiful Decay (2013) and Beasts (2015), a work “so good, I wanted to see it again while it was still happening,” wrote The Philadelphia Inquirer. Fonte’s new ballet Steep Drop, Euphoric features music by Ezio Bosso and Ólafur Arnalds.

Katarzyna Skarpetowska is BalletX’s 2019 Choreographic Fellow, selected by a panel of dance experts, including Nicolo Fonte. “I loved the breadth of movement ideas in her work,” said Fonte. Skarpetowska’s World Premiere, entitled Off the Canvas, is inspired by Cy Twombly’s Bacchus paintings, and features music by Vivaldi and Adrian Klumpes.

The Choreographic Fellowship is made possible by generous support from David Haas and the Wyncote Foundation.

Click here for an e-copy of the Program Book.

You can still buy a 2-show subscription to see both Spring and Summer Series at a significant savings! 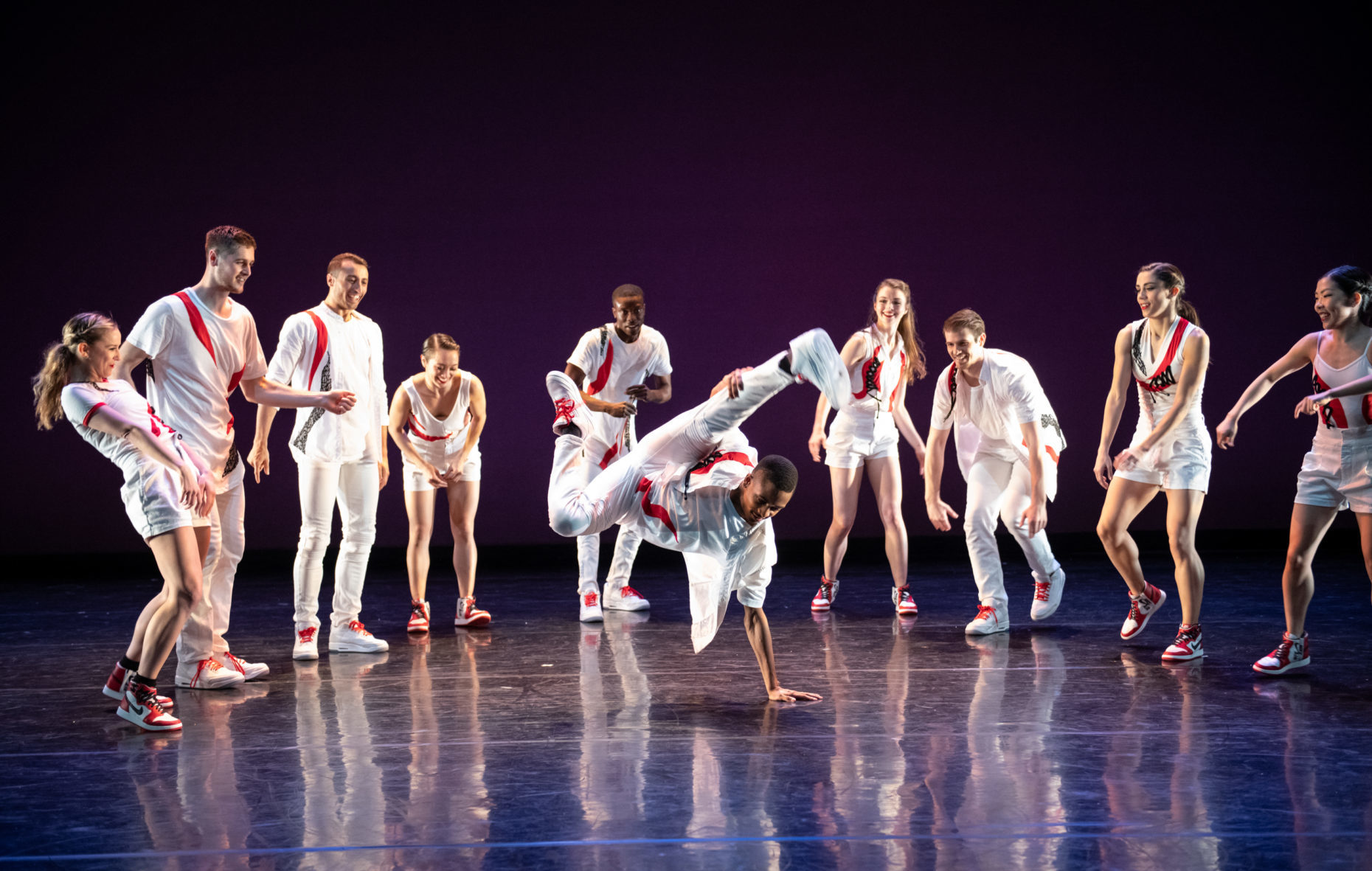 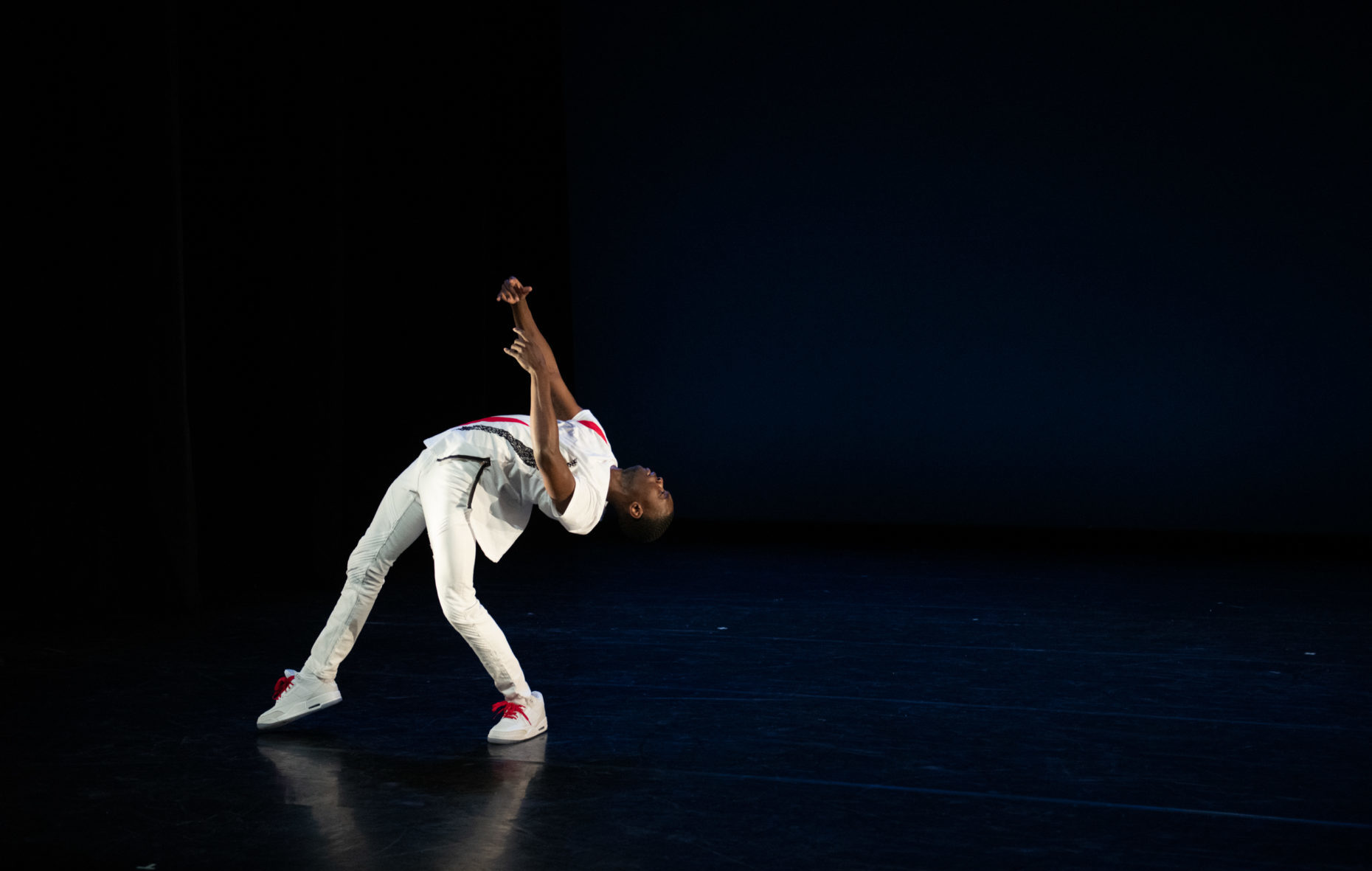 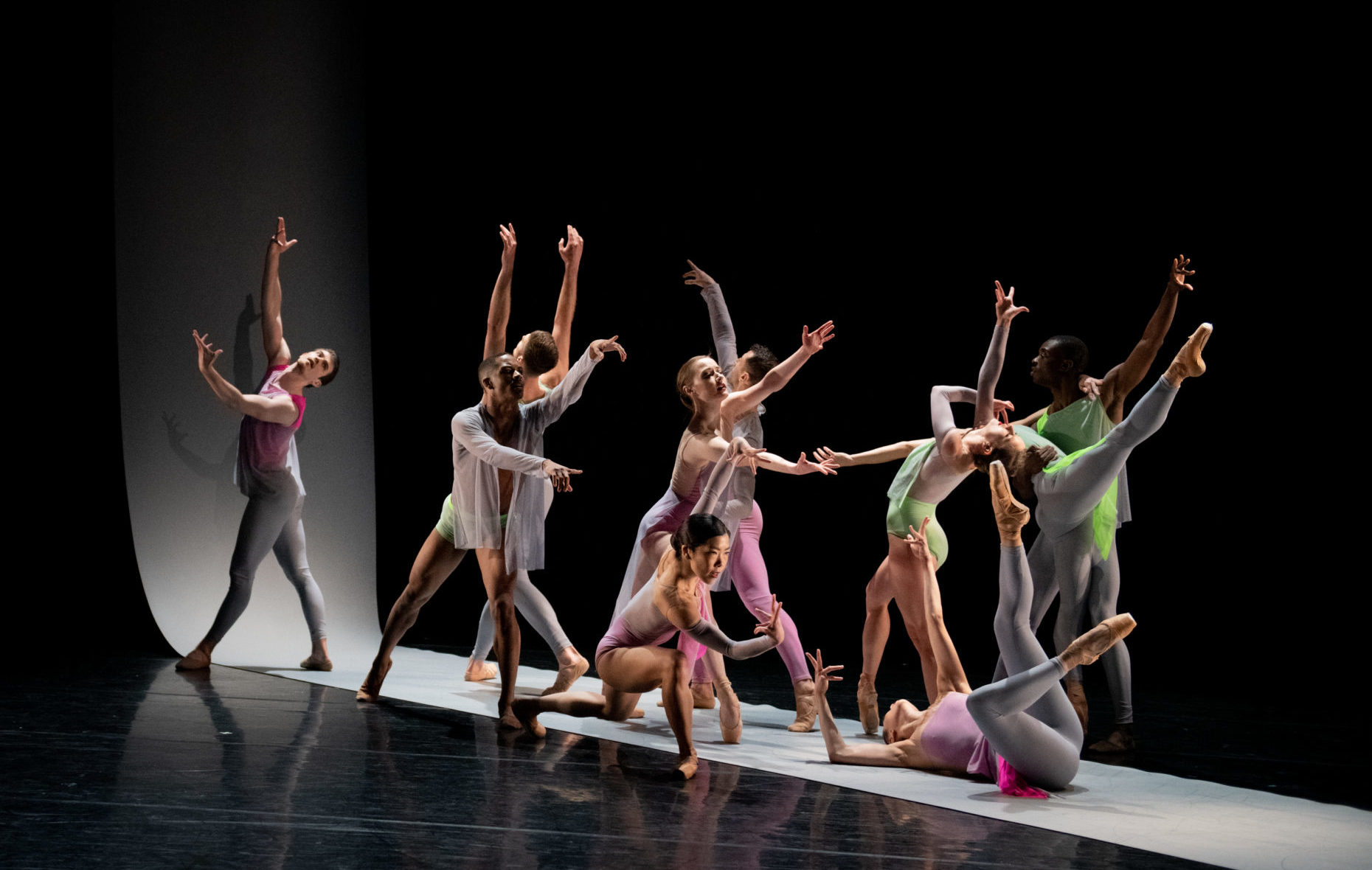 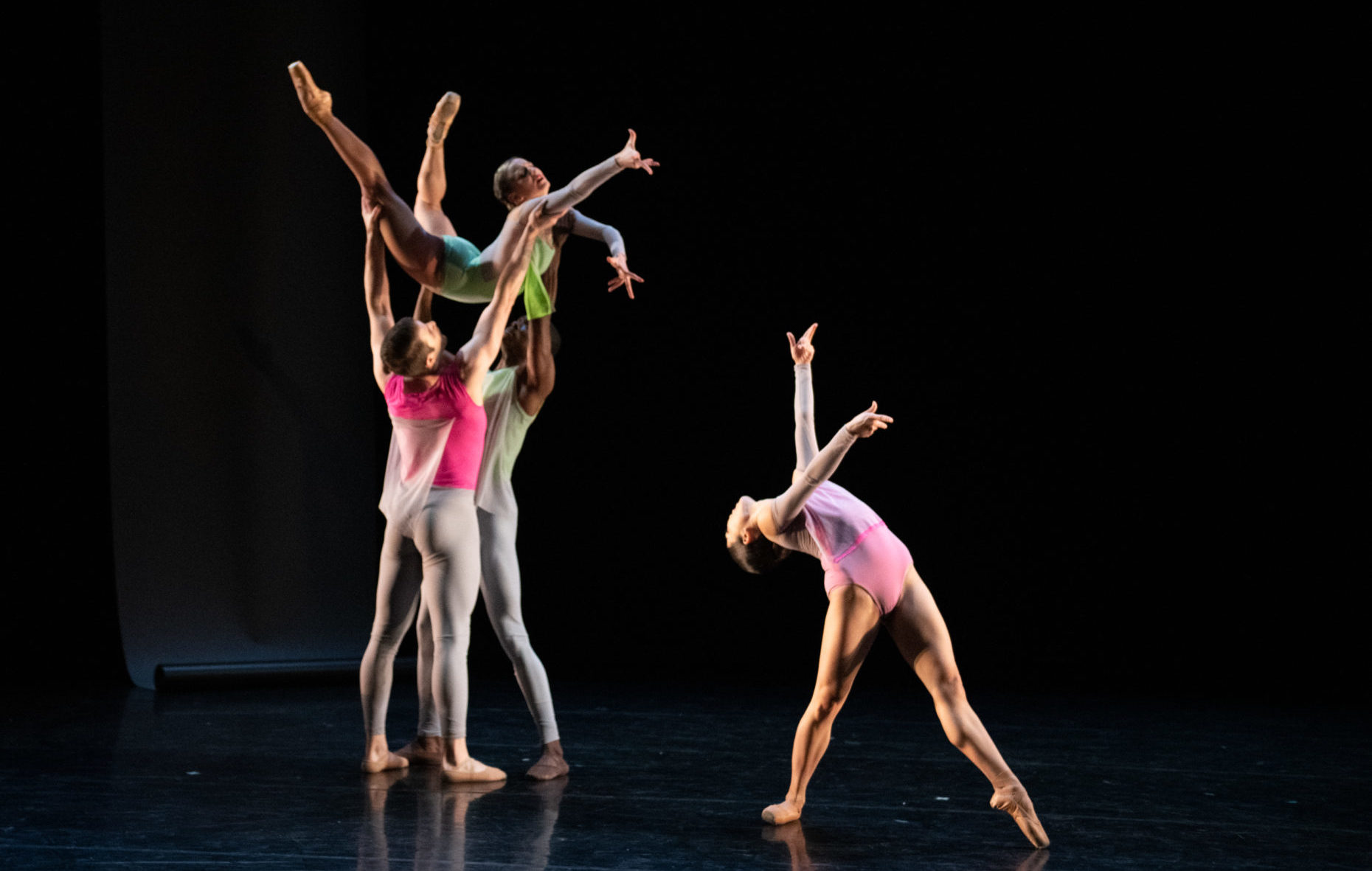 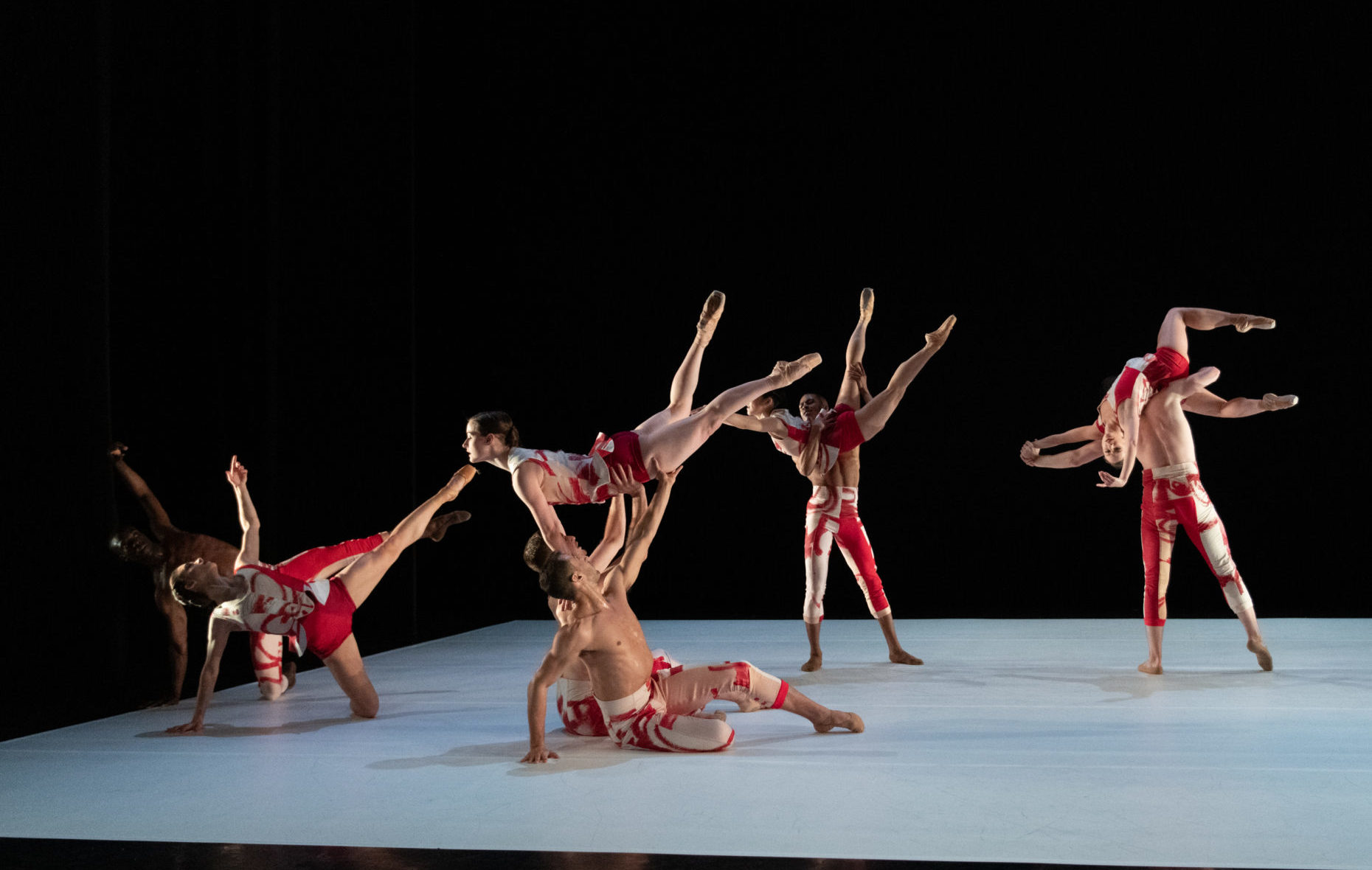 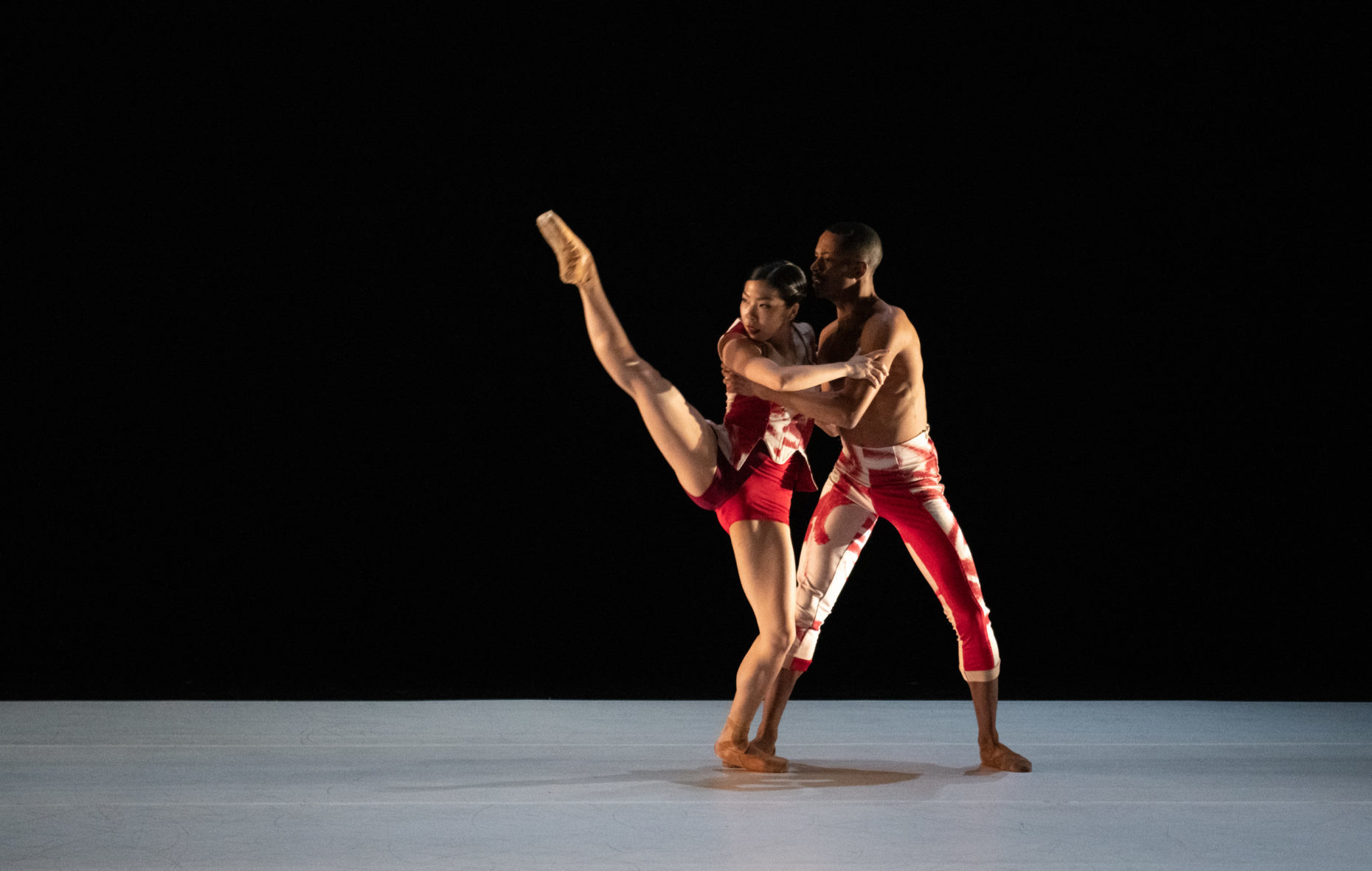 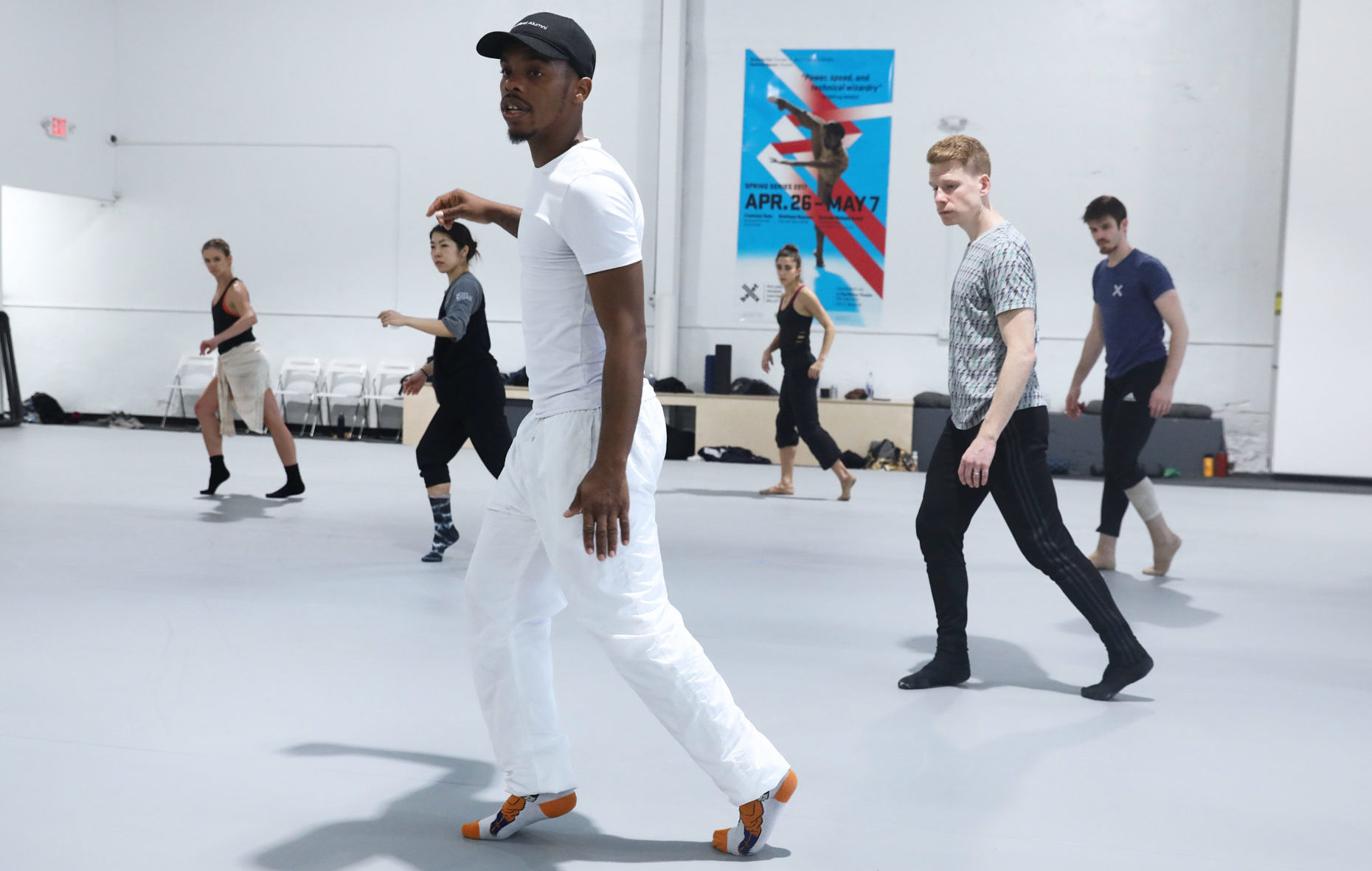 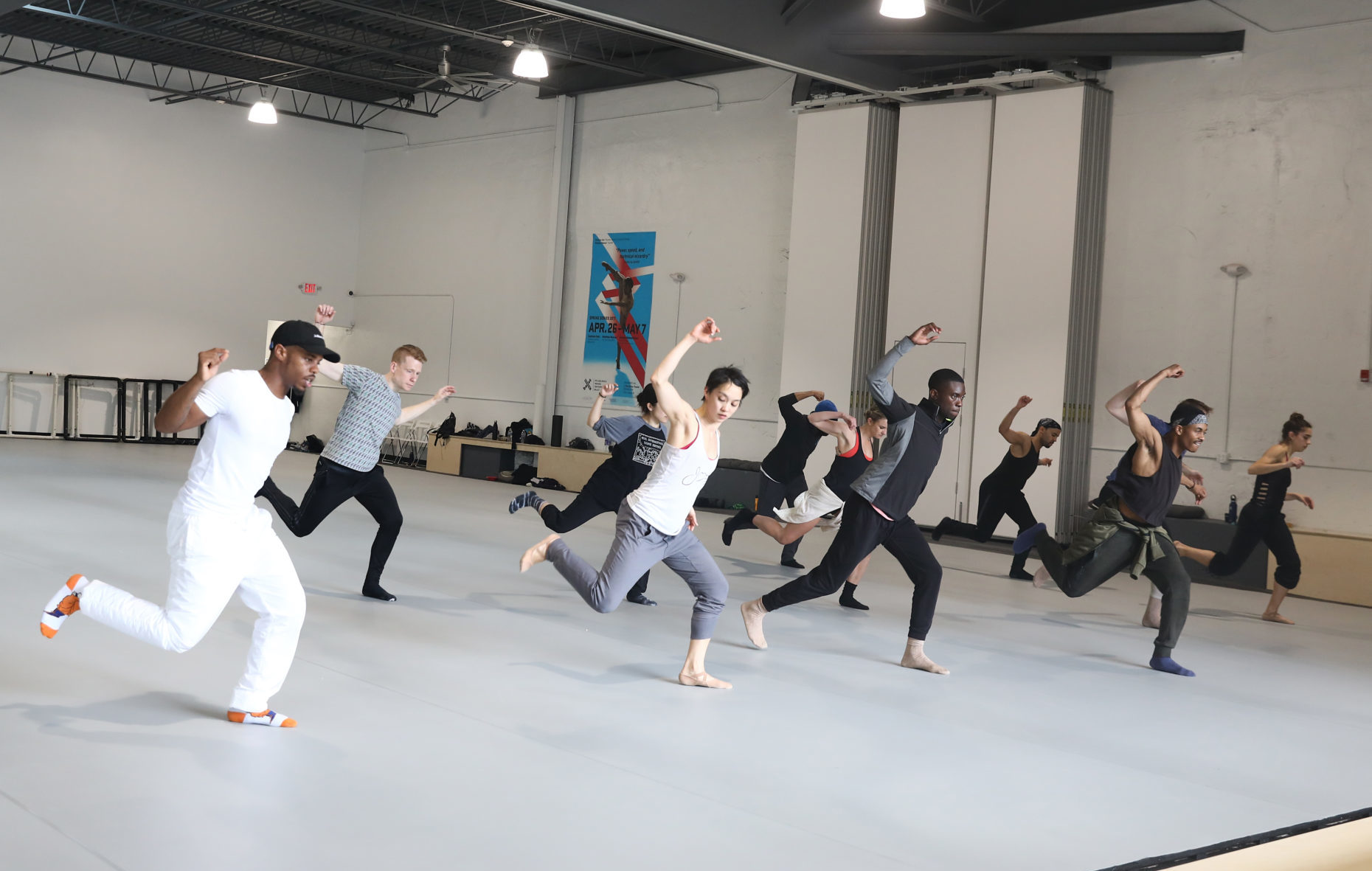 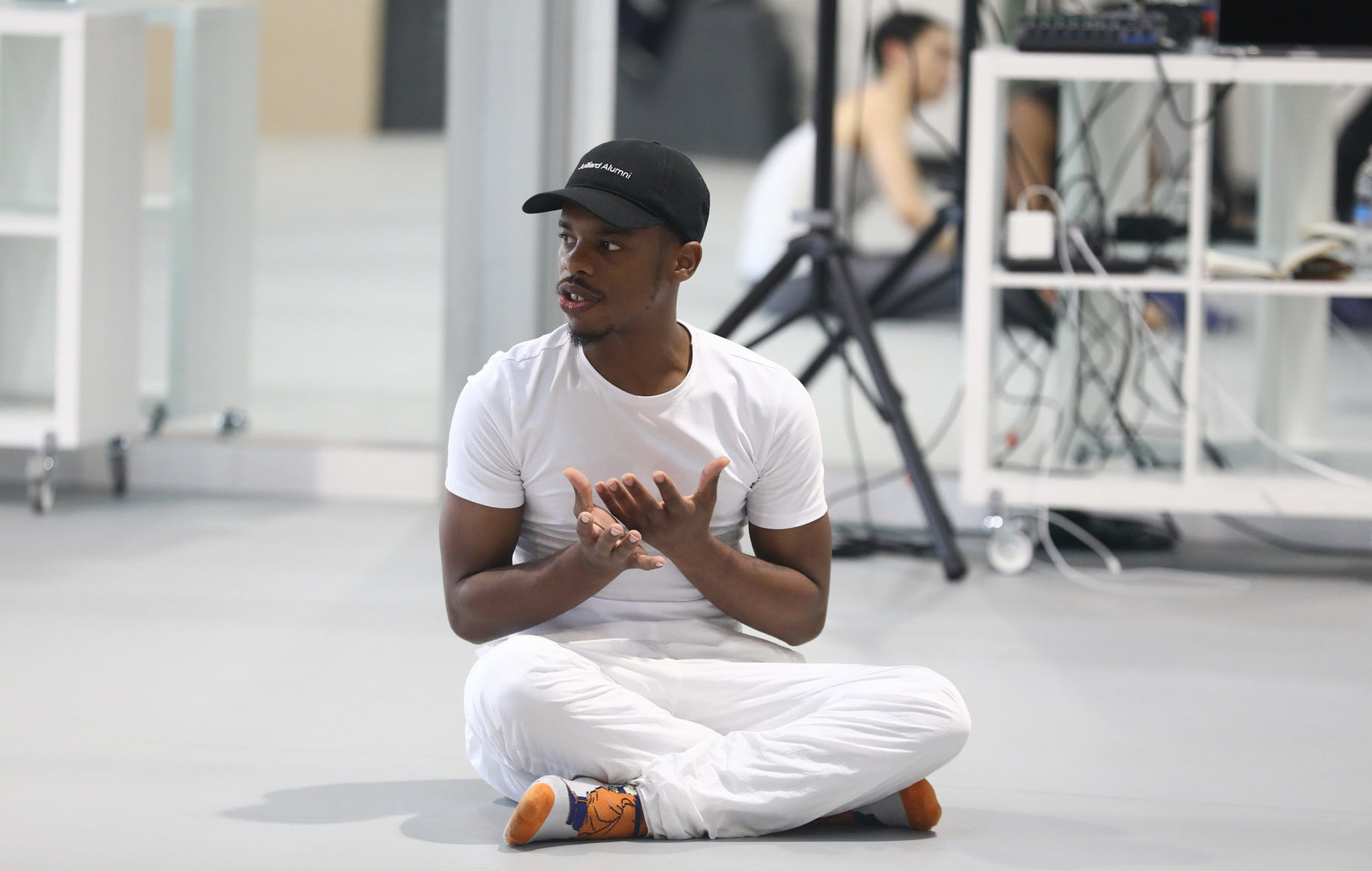 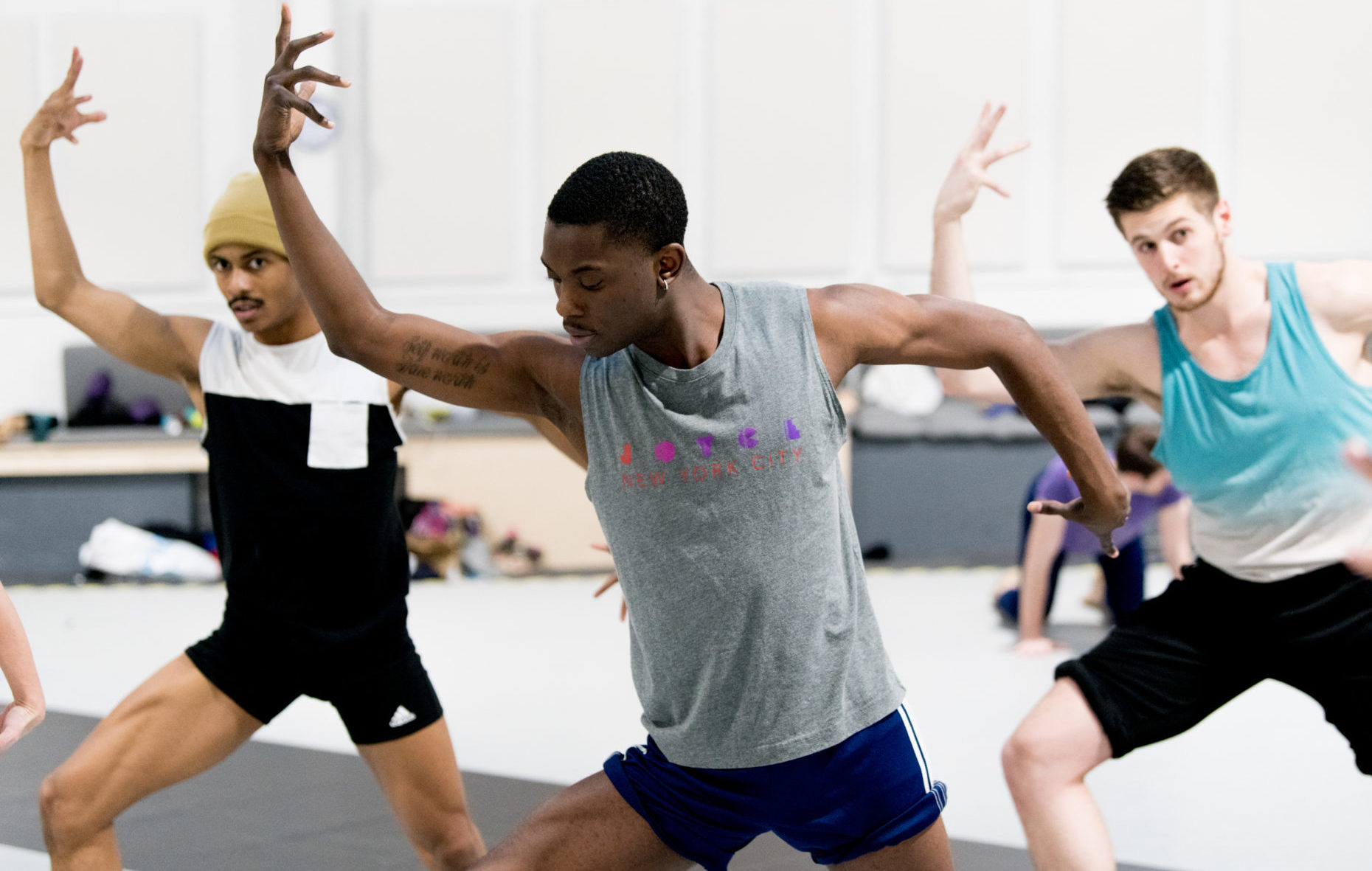 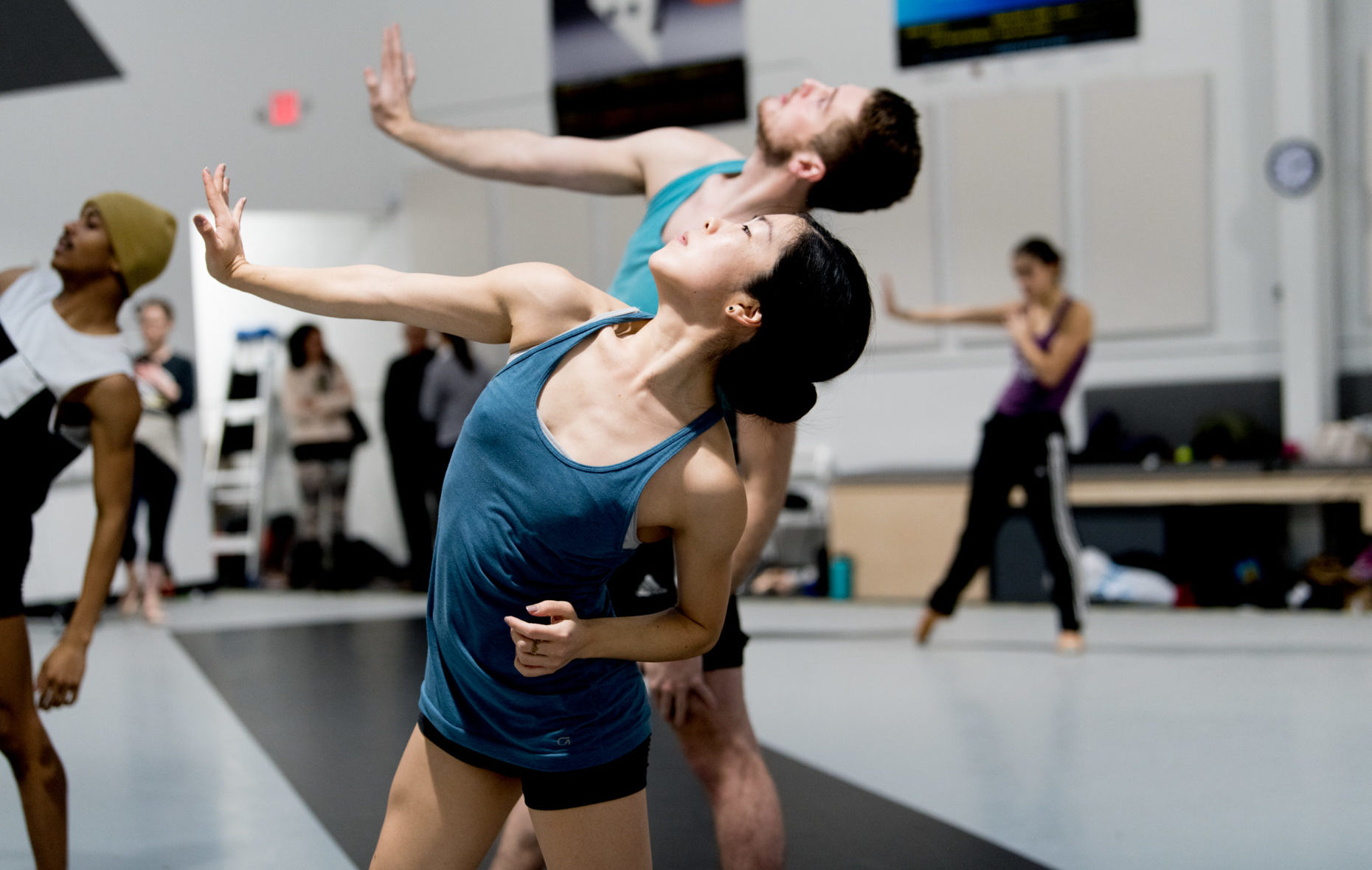 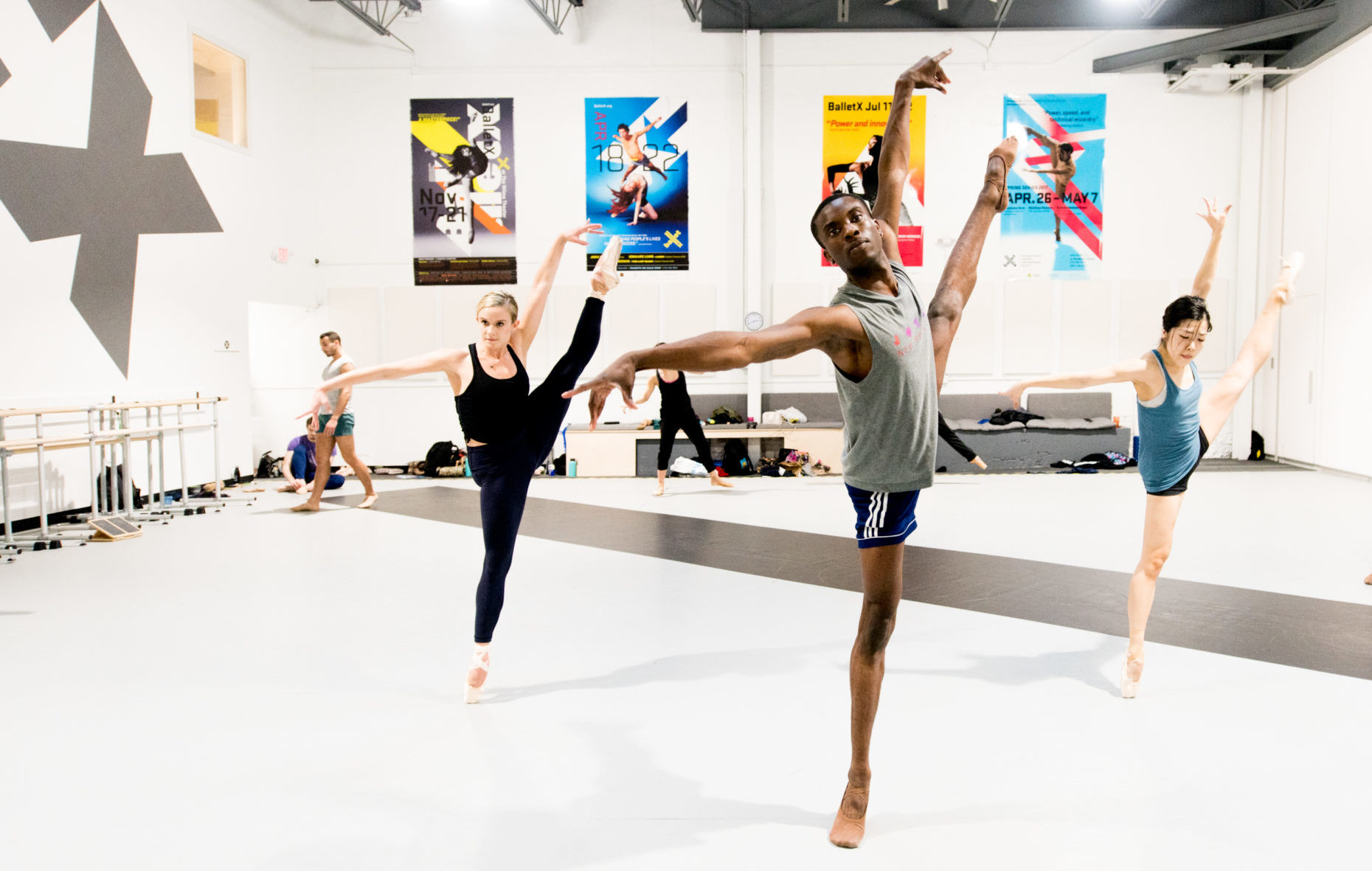 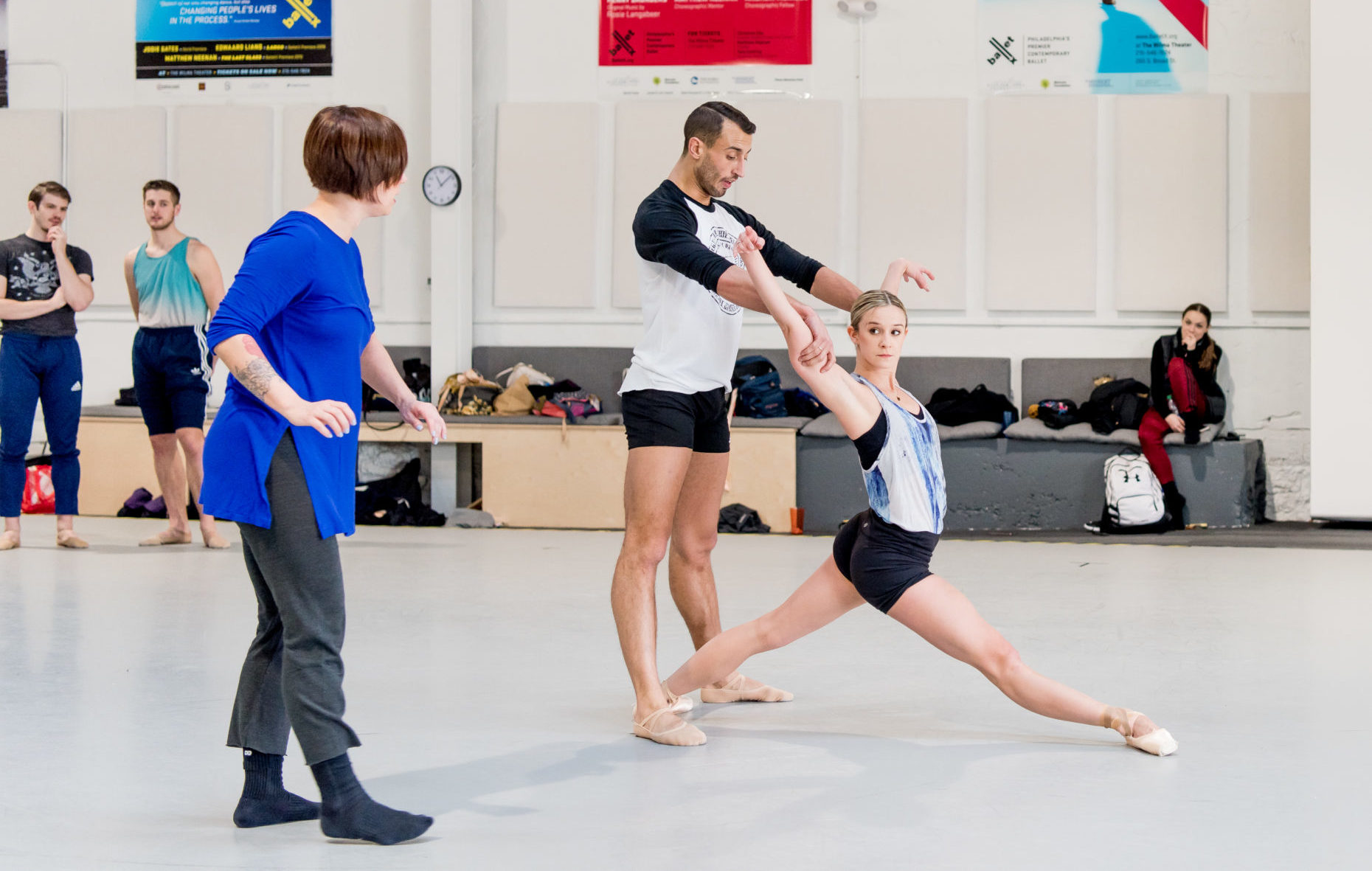 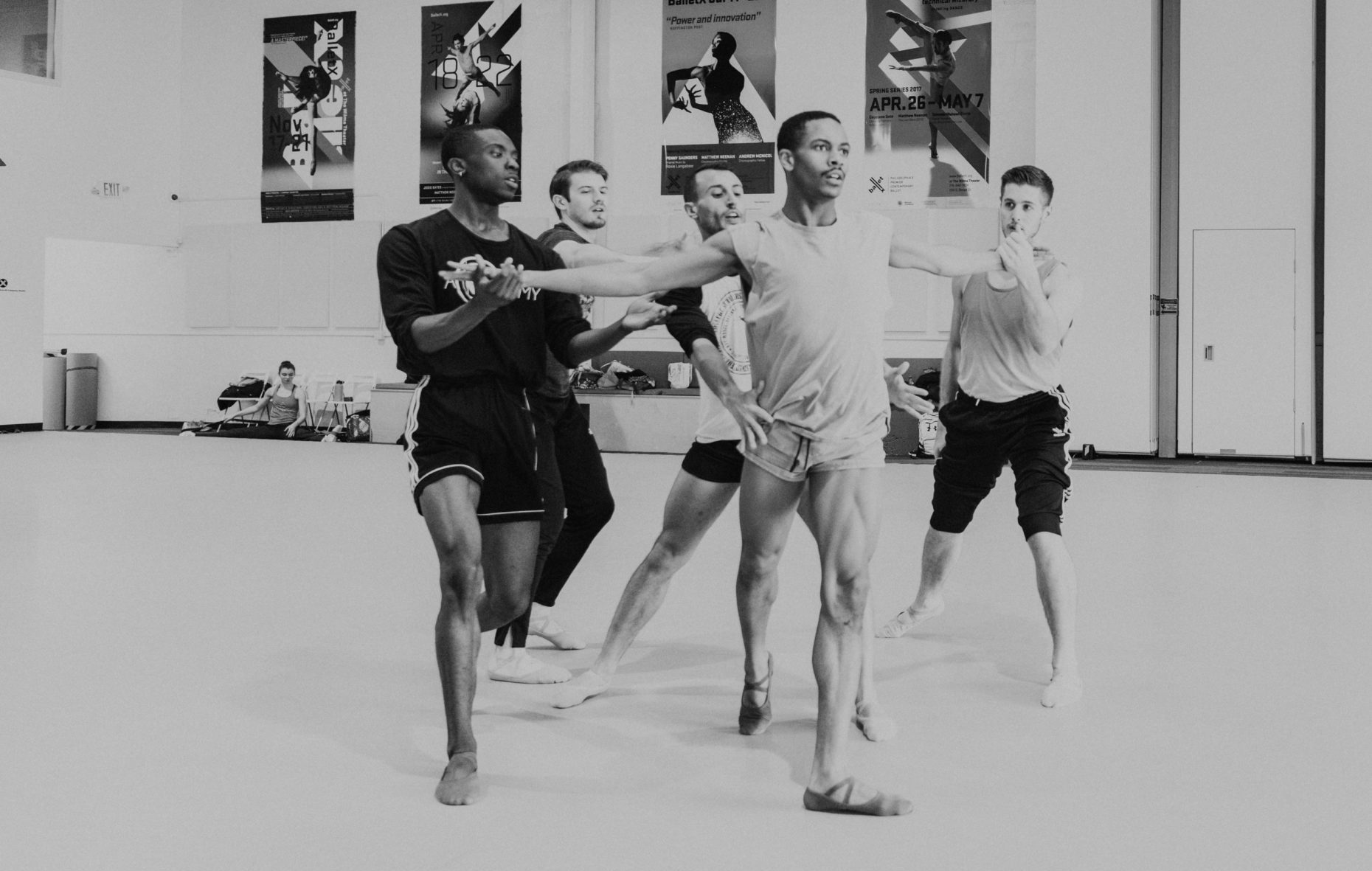 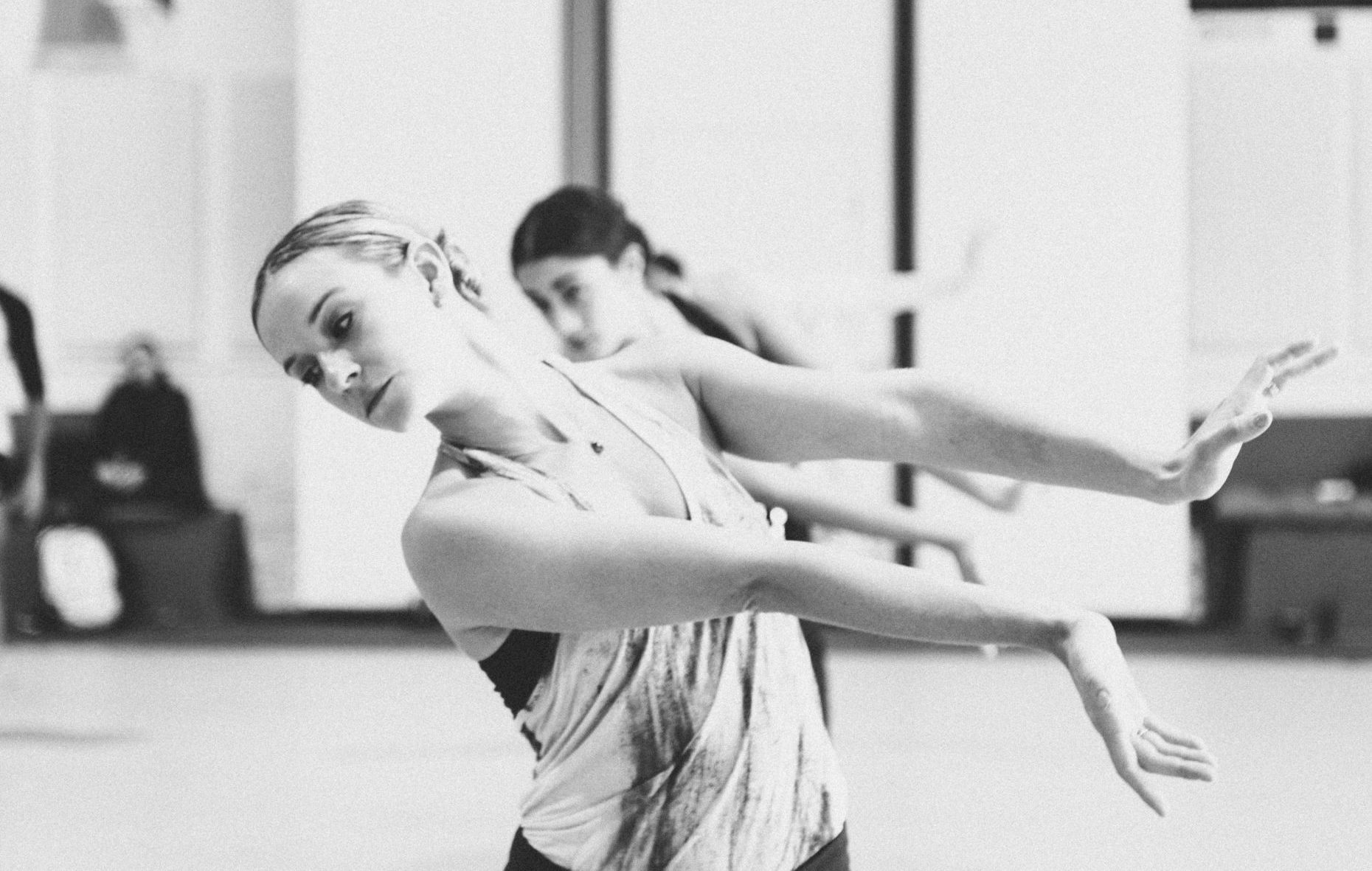 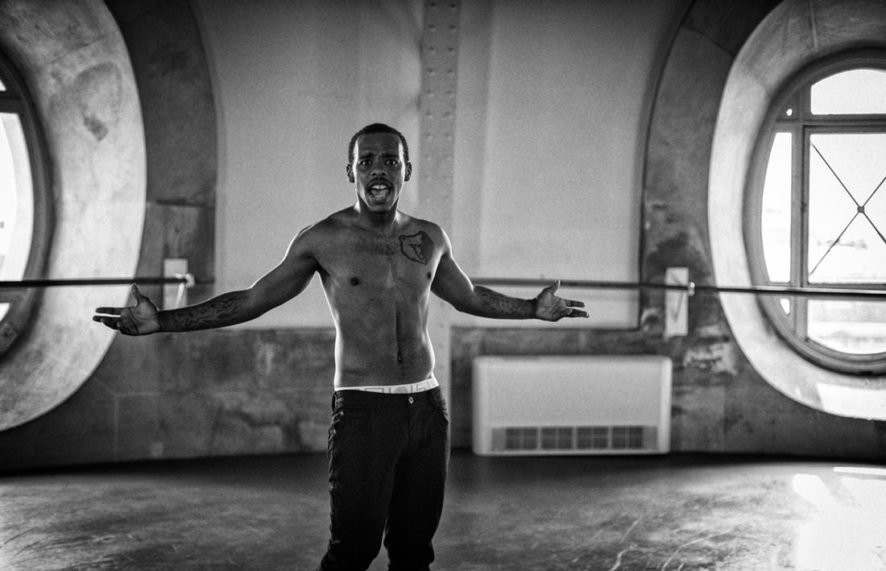 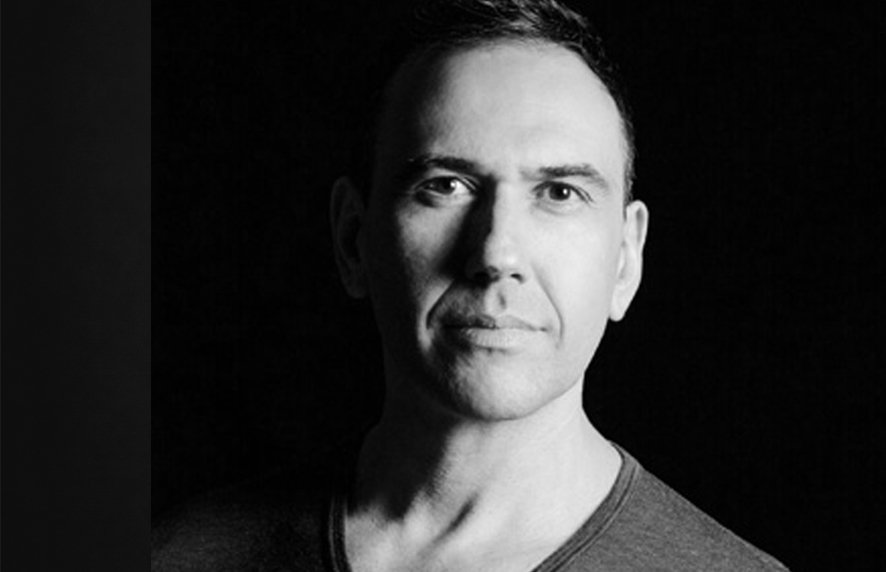 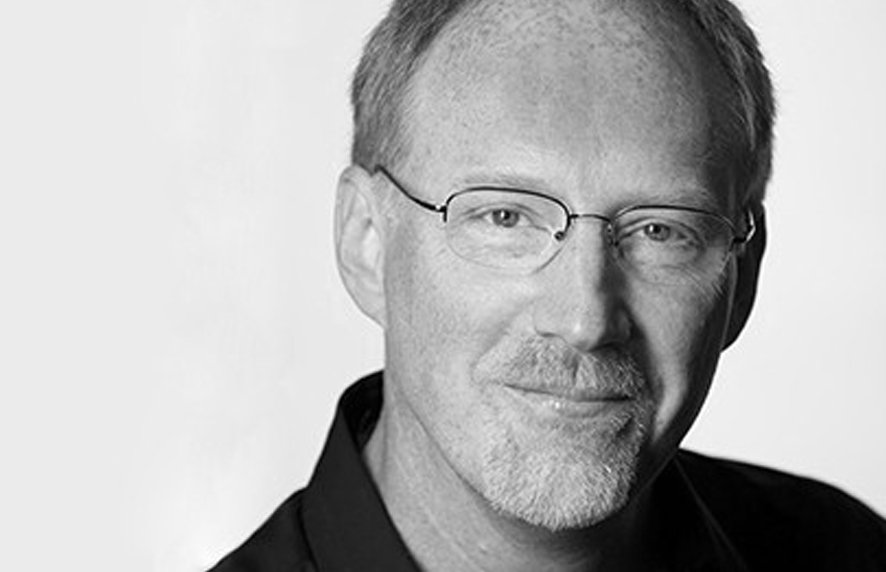 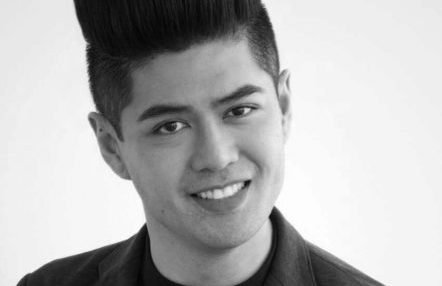 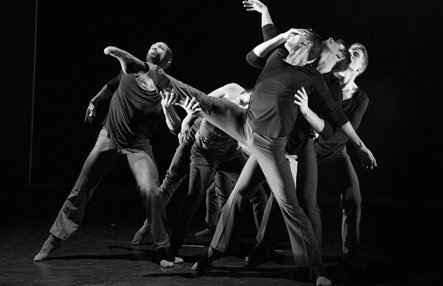 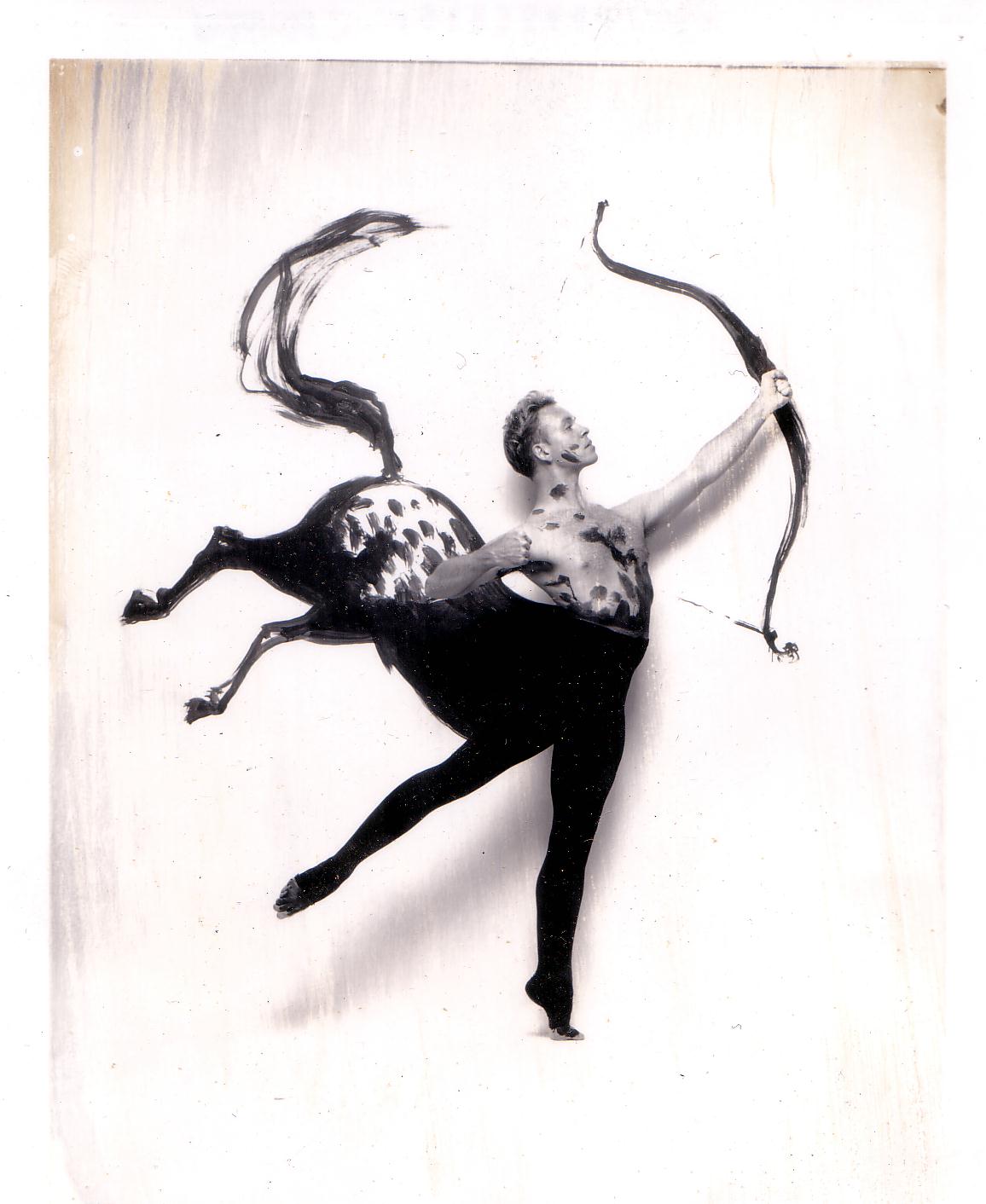 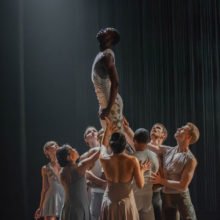 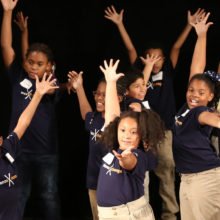 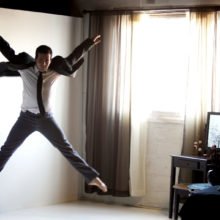 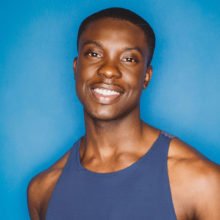