Tickets On Sale in February

Join BalletX at the iconic TD Pavilion at the Mann for the premiere of new works by Jennifer Archibald and Annabelle Lopez Ochoa, alongside the return of a company favorite, Matthew Neenan’s The Last Glass. Guests are encouraged to come early to picnic on the grounds and enjoy musical performances by surprise guests, with an incredible view of the Philadelphia skyline.

Jennifer Archibald is the founder and Artistic Director of Arch Dance Company in New York City and resident choreographer of Cincinnati Ballet, as well as an Acting Lecturer at the Yale School of Drama. Under Direction and Choreography her film WeAIghT has officially been selected for the 50th Annual Dance on Camera Festival co-presented by Dance Films Association and Film at Lincoln Center. Archibald’s BalletX premiere will explore the intersection of house music and classical ballet.

Annabelle Lopez Ochoa is an award-winning Colombian-Belgian choreographer who has created works for 70 dance companies around the world such as the Dutch National Ballet, English National Ballet, Hong Kong Ballet, San Francisco Ballet, and New York City Ballet. Her 2019 BalletX premiere, The Little Prince, was named “one of the year’s must-see shows” by The Philadelphia Inquirer and toured to venues across the nation. This will be Annabelle’s sixth creation for the company.

Matthew Neenan’s The Last Glass, a signature BalletX work, is set to the music of indie band Beirut and has been performed worldwide at venues including The Joyce Theater, Vail Dance Festival, and Belgrade Dance Festival. Matthew co-founded BalletX in 2005, and has choreographed on major companies including Philadelphia Ballet, New York City Ballet, Pacific Northwest Ballet, and Parsons Dance.

Tickets for this performance series go on sale in February.

TD Pavilion at the Mann is a covered, outdoor venue. Guests will be required to show proof of vaccination upon entry. BalletX reserves the right to enforce additional safety measures prior to the performance. 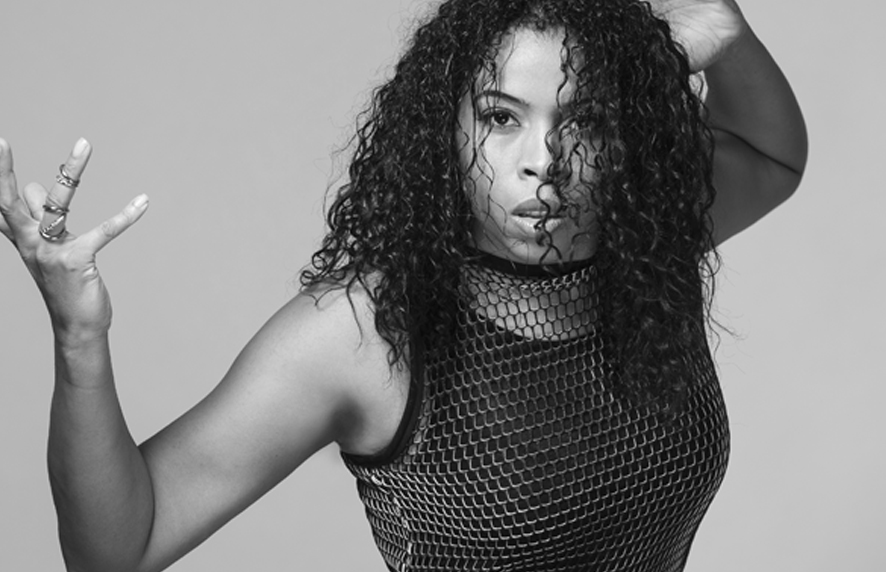 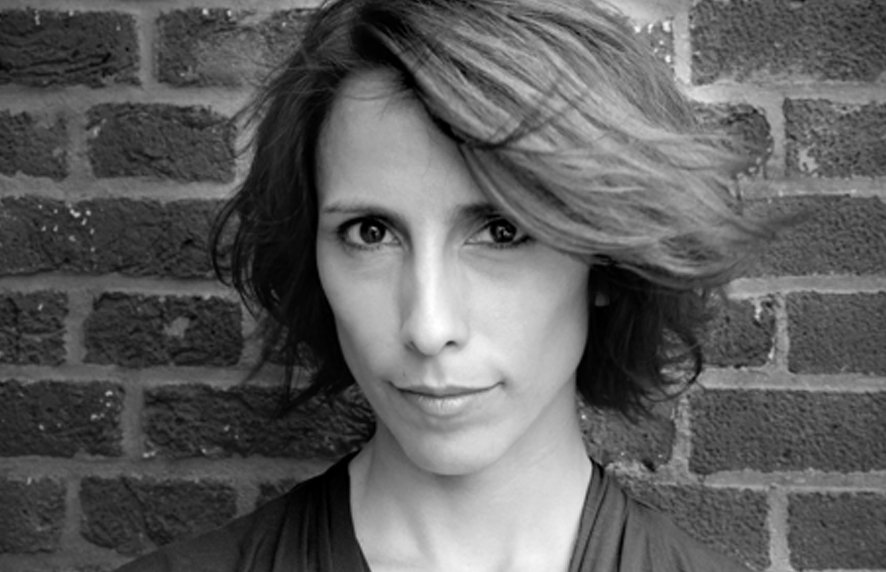 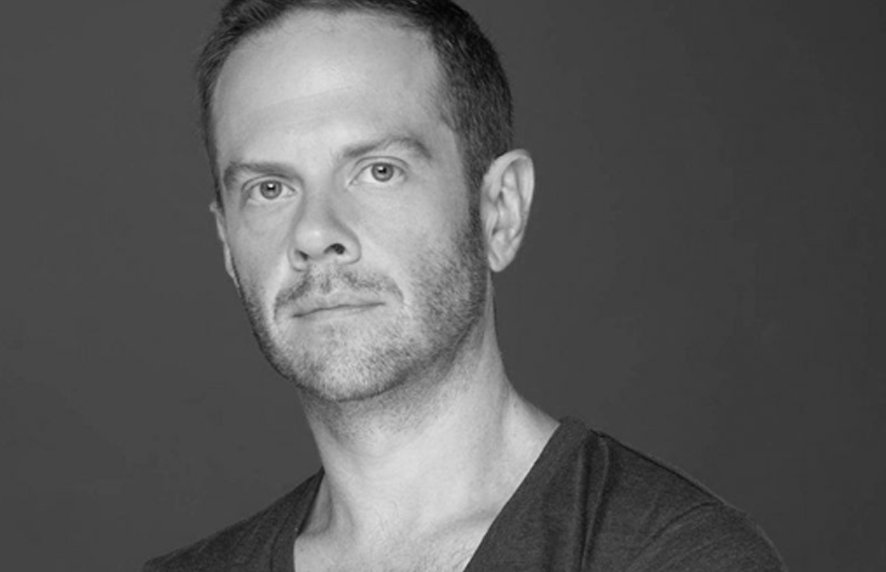 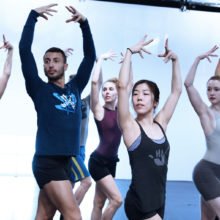 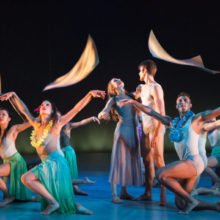 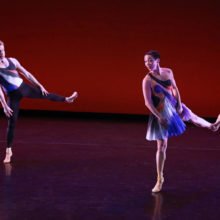 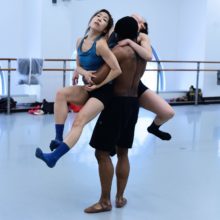