Tickets On Sale in February

Join BalletX for the return to our home theater, the Wilma, and the premiere of new works by Tiler Peck, Jamar Roberts, and Gustavo Ramirez Sansano.

Tiler Peck, regarded as a “dance luminary” by The Washington Post  and “the ballerina who can stop time (and restart it too)” by The New York Times, is a Principal Dancer with the New York City Ballet, actress, choreographer, author, and designer. Tiler has been commissioned to choreograph on NOW Premieres at the Vail Dance Festival, where she and BalletX first shared the stage in 2014.

Gustavo Ramirez Sansano, is the director of TITOYAYA, a Spanish company which he co-founded in 2006 with Veronica Garcia Moscardo, and has created works for Alvin Ailey American Dance Theater, Nederlands Dans Theater, and Ballet BC, among others. Gustavo will create a work inspired by love, featuring music by the late German composer Bert Kaempfert.

Jamar Roberts is Alvin Ailey American Dance Theater’s first Resident Choreographer, who recently retired from the stage following a 19-year career with the company. Jamar was featured on the cover of Dance Magazine in June 2021, and is the recipient of a 2016 Bessie Award. BalletX first collaborated with Jamar at the 2021 Vail Dance Festival, and this new work marks his Philadelphia debut.

Tickets for this performance series go on sale in February.

The Wilma Theater is an indoor venue. Guests will be required to show proof of vaccination upon entry and to wear face coverings at all time while inside the venue. BalletX reserves the right to enforce additional safety measures prior to the performance. 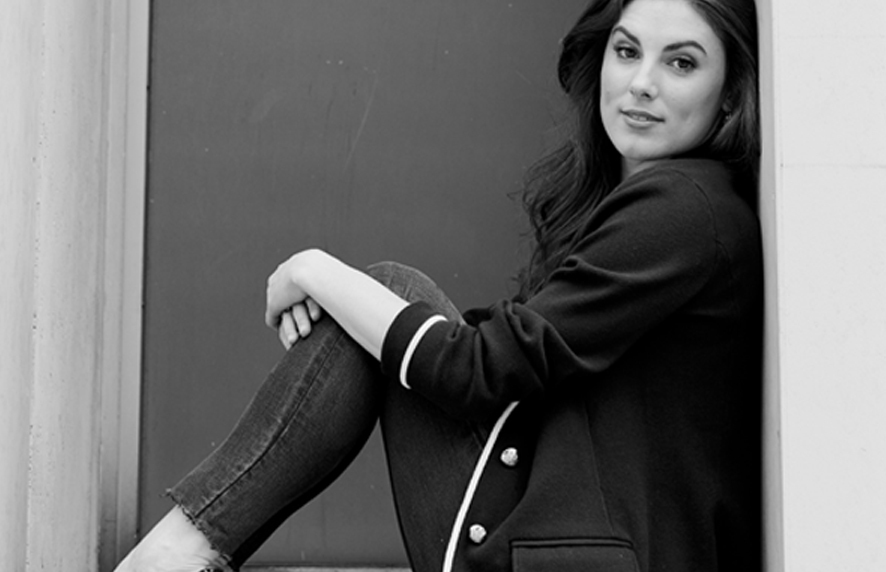 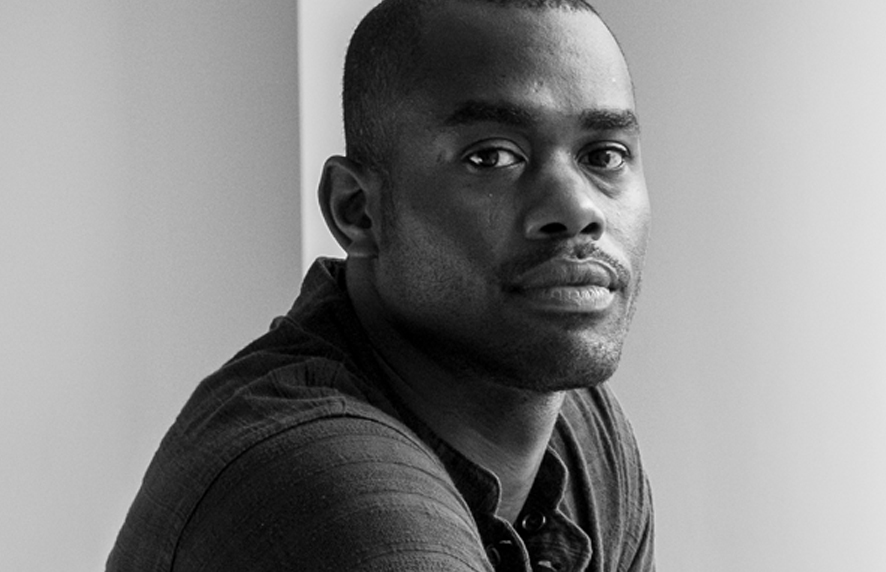 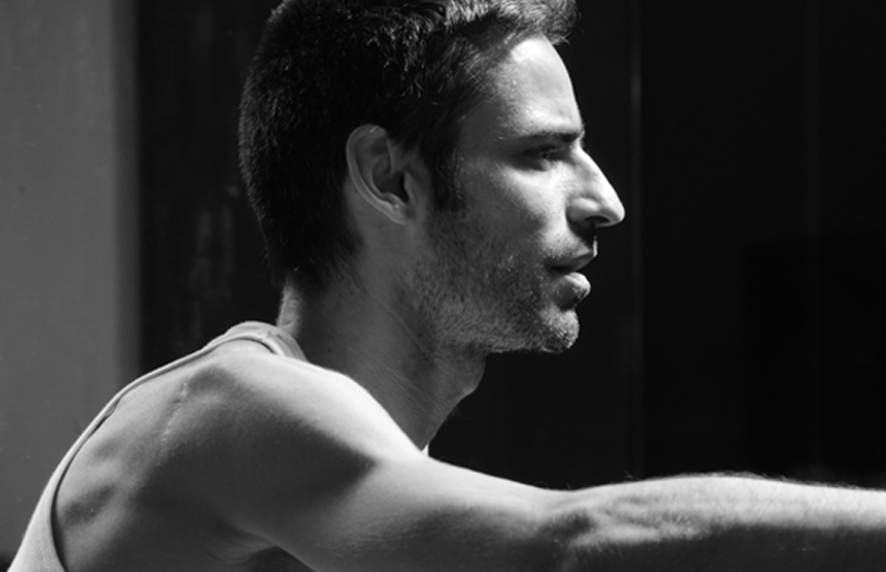 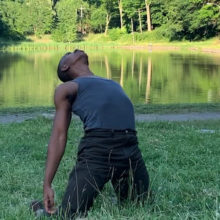 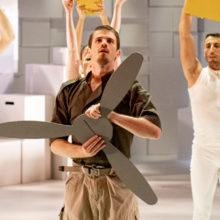 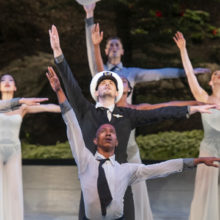 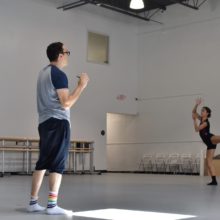