About Us Mission & History

BalletX produces original choreography that expands the vocabulary of classical dance for all audiences.

Founded in 2005 by Christine Cox and Matthew Neenan, BalletX is led by Cox, whose tenure as Artistic & Executive Director has produced over 100 world premiere ballets by nearly 60 choreographers, a record “few companies can match,” according to The New York Times. Under Cox’s leadership, BalletX has been hailed as an “epicenter of creation” (Dance Magazine) and “place of choreographic innovation” (The New Yorker), putting Philadelphia on the map as an international destination for contemporary ballet.

In 2020, the company launched our online streaming platform, BalletX Beyond, featuring world premiere dance films by choreographers from around the world and celebrating our 15th anniversary season.

BalletX’s distinctive contribution to the American dance community has been recognized and supported in recent years by generous grants from the William Penn Foundation, Wyncote Foundation, Shubert Foundation, the Jerome Robbins New Essential Works (NEW) Program, John S. and James L. Knight Foundation, Dolfinger-McMahon Foundation, Pennsylvania Council on the Arts, Philadelphia Cultural Fund, National Endowment for the Arts, and PECO, among many others.

Contemporary ballet inspires us to tap into the energy of life, in all its passion, drama and joy.

Supporters like you help us keep Philadelphia on the map as the center of innovation in the field of ballet that is welcoming to all audiences. Your support protects your community’s access to contemporary ballet and original live art experiences.
donate now 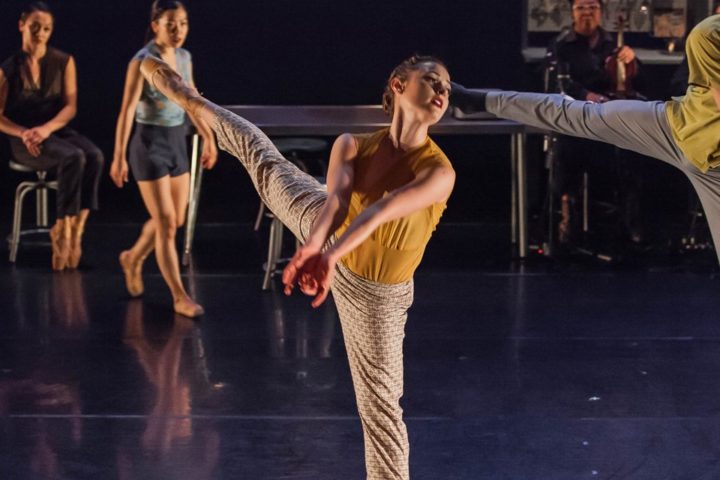 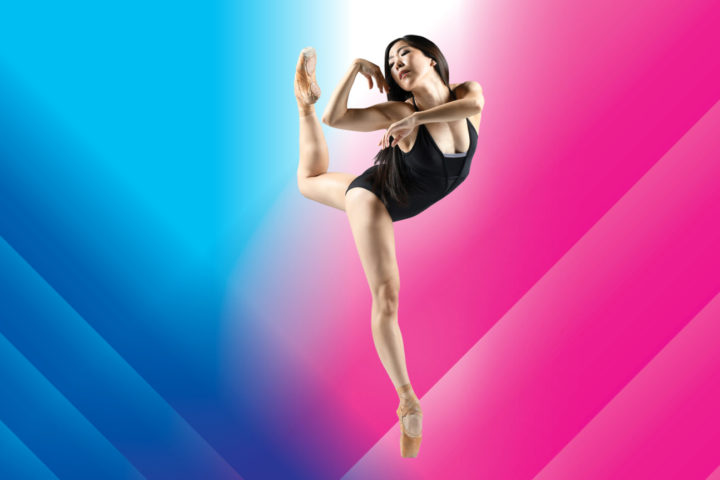 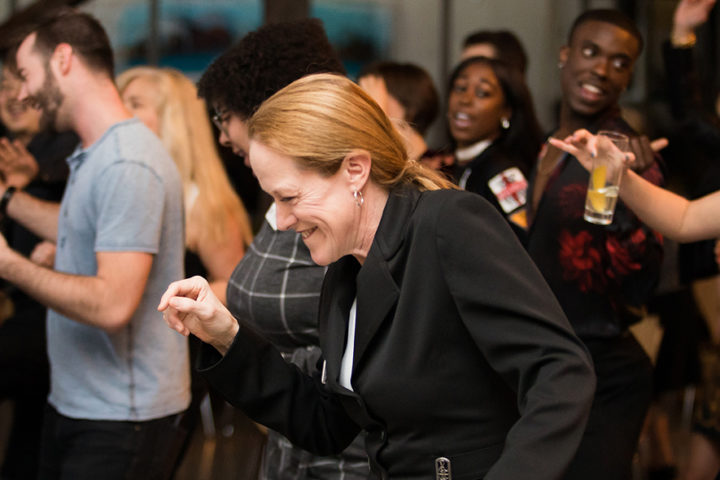