We recently cheered on BalletX’s Dance eXchange students in their program-culminating performances at the Prince Theater on Feb. 20 and 21, with CBS Philly reporting live from the show, and recapping warmup rehearsals earlier that day.

This year’s Dance eXchange theme was the seasons, which was an extension of BalletX’s Fall Series 2017 performances of Nicolo Fonte’s Beautiful Decay; a full-evening ballet, featuring music from Vivaldi’s The Four Seasons.

In addition to attending a live performance of Beautiful Decay at The Wilma Theater, students participated in dances, music, and other theme-related exercises two times a week, October-February. One Dance eXchange curricular exercise included writing poems, inspired by this year’s theme, the changing seasons. The poems were so imaginative and beautifully written, we thought we would share some on BalletX’s blog.

Piper, Room 207
April and May
April and May always fought. Thinking about first place.
April showers bring May flowers.
So April clearly won.

Yuma, Room 205
Winter
Winter, as quiet as a mouse
Animals sleeping in their house
Through the sky and through the sea
Everybody is calm
Including me.

Harry, Room 202
Leaves On The Floor
Leaves are always on the floor
And they’re always at the door!
In summer you eat ice cream
And play sports on a team! 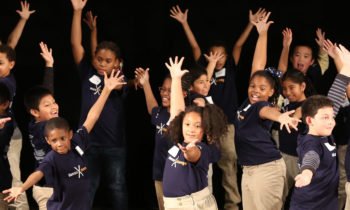 Our Favorite Things in 2020
Read More 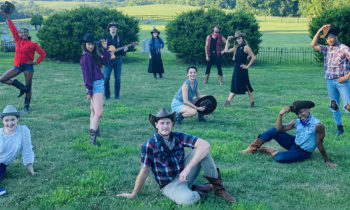